Architected back in May 1923, the #4483 was a steam locomotive built for the Pennsylvania Railroad by the Baldwin Locomotive Works. 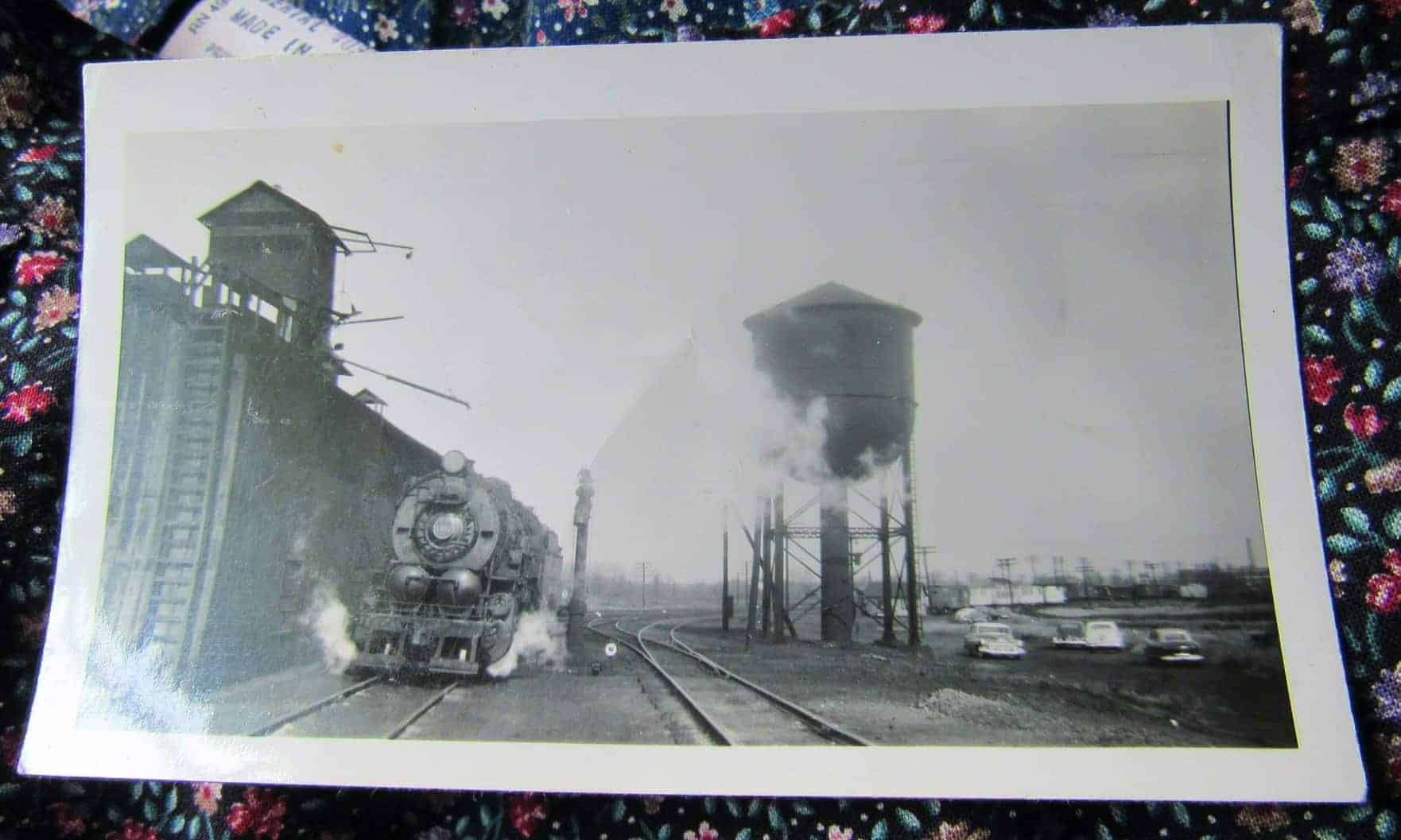 Pictured below are a few images of a class I1 Decapod taken by my dad in the Chautauqua County areas of Brocton and Sheridan, NY in the 1950s, as well as some recent ones I captured of the infamous #4483 in Hamburg, NY. 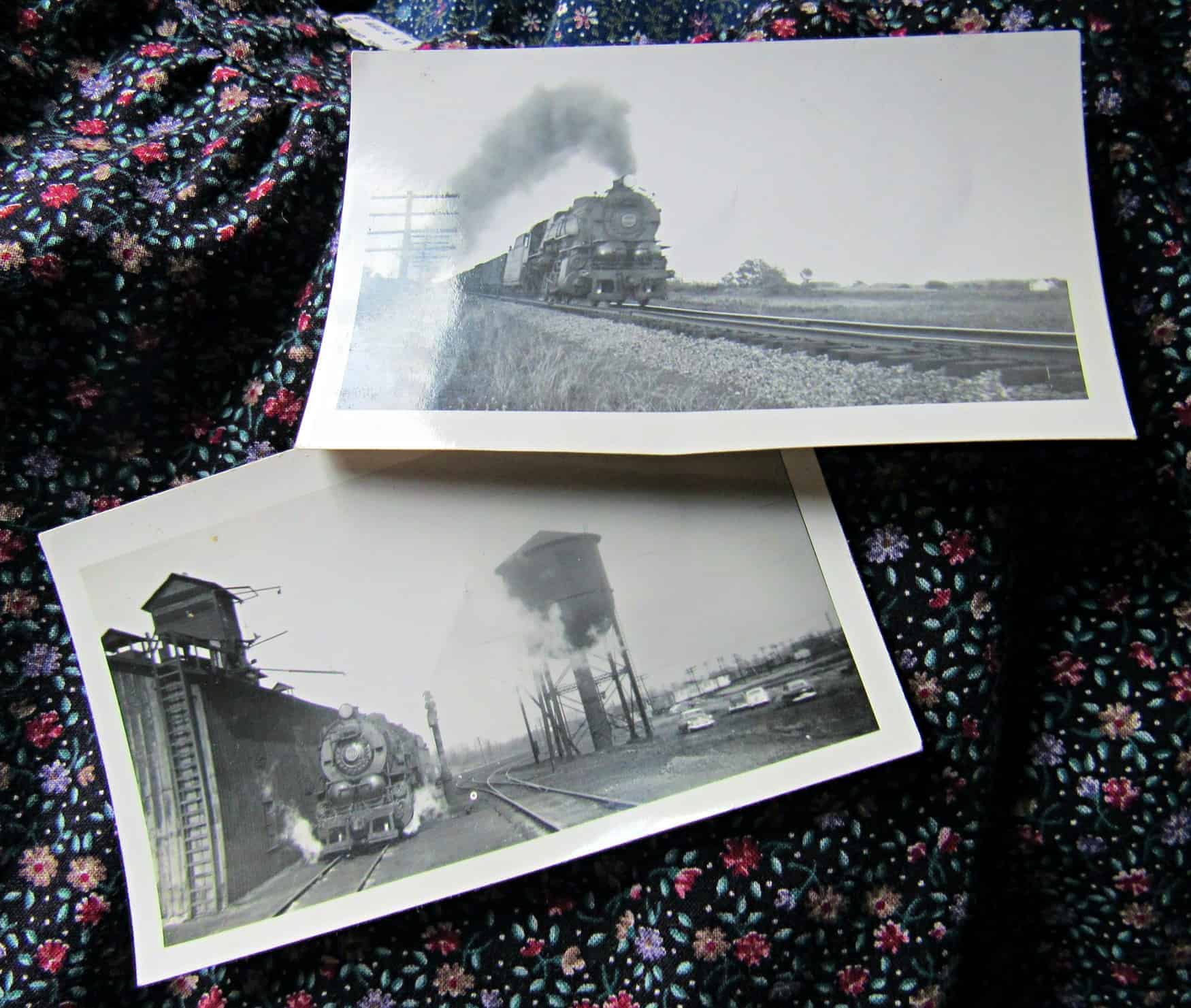 A Bit of History on the Famed #4483 Locomotive 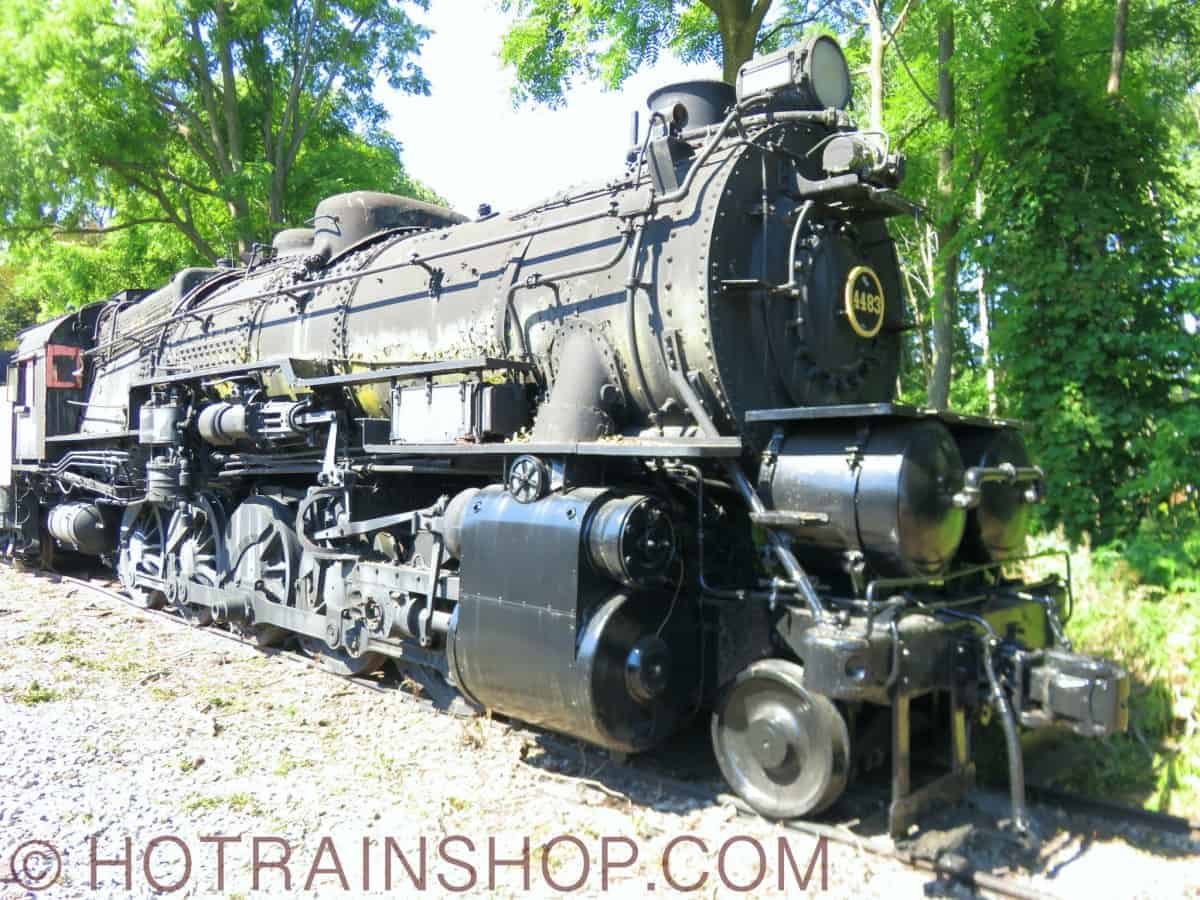 The #4483 had quite a history before it found its present home at the Western New York Railroad Historical Society in Hamburg, NY.

Western New York locals old enough to remember may recall seeing the #4483 hauling coal drags up the Elmira Branch to the coal unloading docks over in Sodus Bay on Lake Ontario.

The Pennsylvania RR eventually moved to diesel operation, and on August 7th, 1957, the #4483 was officially dropped from equipment records. It was one of the last of the class I1sa’s to operate.

The PRR transported the engine to its roundhouse in Northumberland, PA, where it sat idle through 1963. From there, it was sold to the Westinghouse Air Brake Company (WABCO) and subsequently sent to Wilmerding, PA.

Intended by WABCO to be a display piece celebrating the company’s legacy of furnishing air brakes to the railroad industry, the #4483 was not well maintained during this period and experienced significant deterioration. 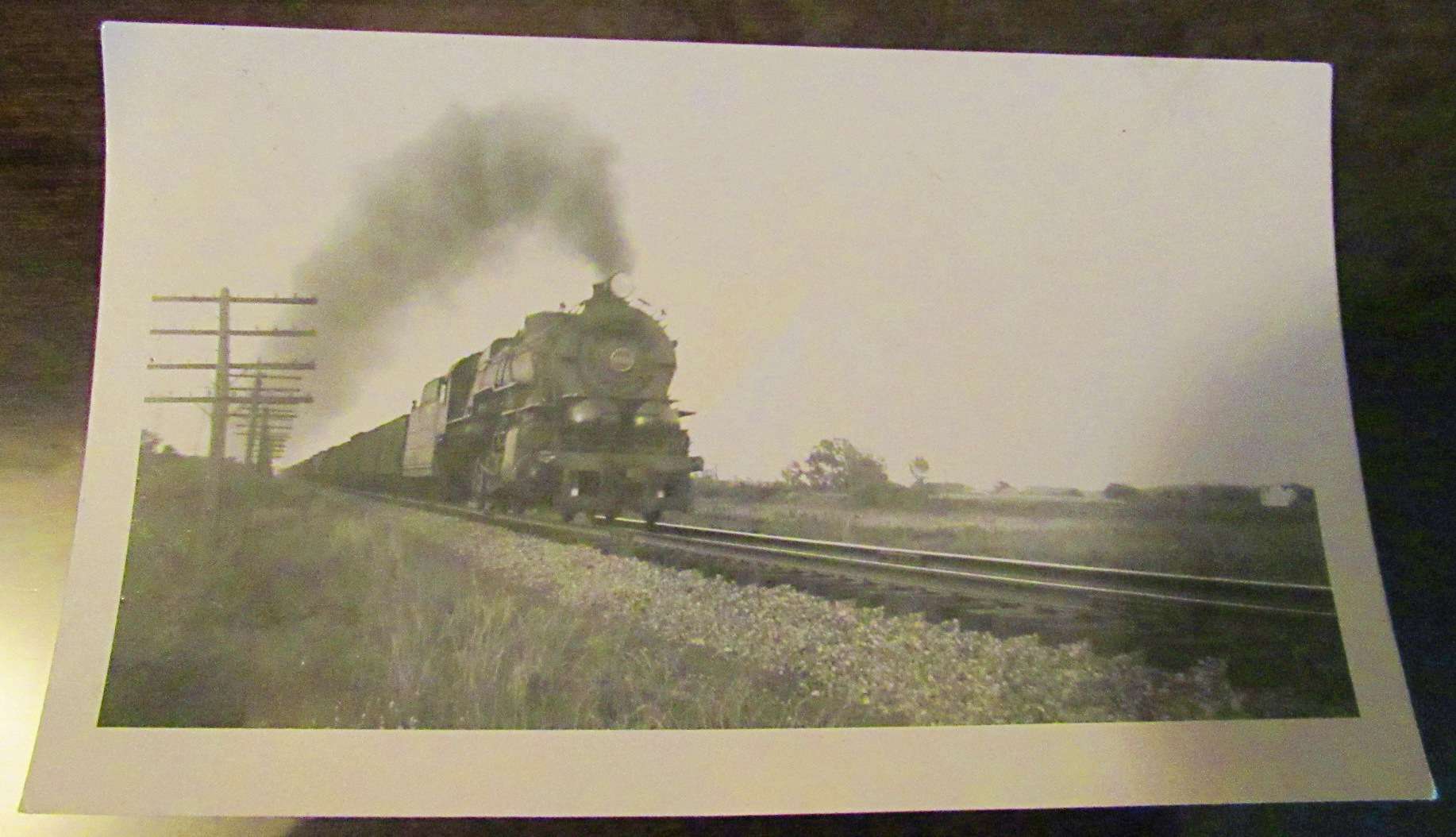 Just under two decades later, in 1982, the #4483 was acquired by the Western New York Railway Historical Society, a non-profit organization dedicated to preserving our quickly disappearing railway heritage.

The #4483 has remained at the WNYRHS work site since 1982. There’s been talk of relocating the locomotive to the Heritage Discovery Center in Buffalo, NY where it would be protected from the elements, but nothing has materialized yet.

In the decades since it arrived “home” in Western New York, the #4483 has seen some maintenance including oiling, painting, and the replacement of consumable sheet metal.

If you’re wondering whether this grand steam locomotive will ever hit the rails again, here’s a more detailed excerpt from the WNYRHS, Inc. website:

“We are often asked “are you going to get it running?” 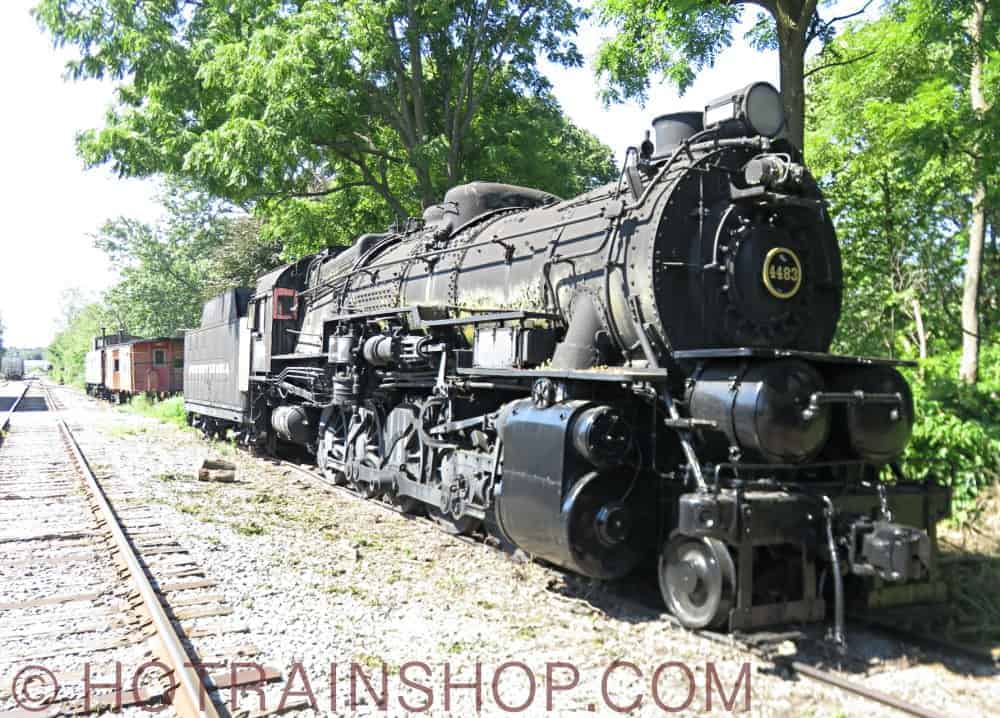 Comparing it to many other high-profile locomotive restorations, the cost of a “Class 1” rebuild is now in excess of $2 million dollars. But more important is the question of “where will you operate a such a large engine.” Also, Class 1 railroads are very, very reluctant to allow a steam engine on their rails without a long proven track record of reliability and huge liability insurance coverage. Since the WNYRHS Inc. does not own any track, investing large sums of money for a semi-static display piece would be fiscally irresponsible.

We are working with Norfolk Southern to get active rail access to the Heritage Discovery Center in downtown Buffalo, NY where #4483 will be moved and eventually placed under protective cover. Until then, we will continue our preservation efforts to ensure that this locomotive will be available to many generations to come and enjoy our wonderful industrial heritage.”