When it comes to DCC & Sound, Digitrax is often the top choice among HO scale model railroaders.

What makes Digitrax different from other companies that offer DCC systems? “Digitrax costs less and does more,” wrote the company President many years ago. Today, that simple statement still rings true – known for their superior customer service and quality, affordable products, Digitrax is a legend.

See our favorite Digitrax products below, and enjoy reading a bit about the history of model train control systems, pre-DCC.

Here’s a summary timeline from an in-depth Digitrax article:

For a deeper dive into the history of DCC, check out this article packed with interesting facts and outstanding images. 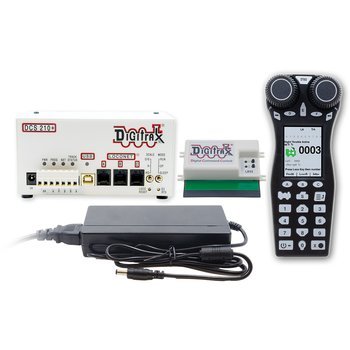 The ultimate starter set by Digitrax has all that you need to enjoy advanced command control, with superior speed control, a full range of programming features…and of course the highlight: Duplex Radio control right out of the box.

Note: DZ123 does not have Scaleable Speed Stabilization (Back EMF) 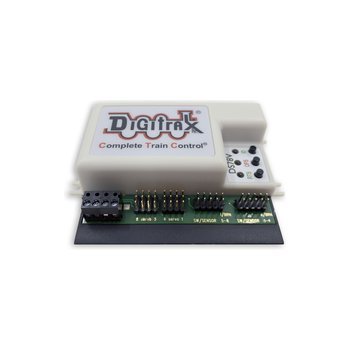 Looking for Digitrax DCC products for your HO scale model train layout? See what Nightwatch Trains has in stock here.