We offer the following upgrade and customization services for HO scale locomotives:

Contact us for a quote. Read more about DCC below.

Your Basic Questions About DCC, Answered..

DCC stands for Digital Command Control; it is defined as a standard for a system to operate model railways digitally. DCC-equipped locomotives give you the ability to control them singly while operating on the same electrical section of track.

What Are the Benefits of DCC?

One of the most obvious advantages of DCC-equipped locomotives is the ability you have to independently control locomotives regardless of their location on the layout.

This is in contrast to analog control, where if you want to control more than one locomotive, you would need to wire your track into separate blocks with each block having switches to choose the controller.

Are there any Drawbacks to using DCC?

While some newer locomotives have DCC pre-installed, many do not. The good news is that many steam and diesel locomotives feature a socket to easily plug your decoder into.

Since many locomotives don’t have DCC already installed, you’ll need to tackle it yourself, which can put off beginner model railroad enthusiasts or those who don’t have time to install it in their fleet of locomotives.

Price can also be a consideration – while decoders are budget-friendly, the cost can add up fast if you have a number of locomotives in your layout. 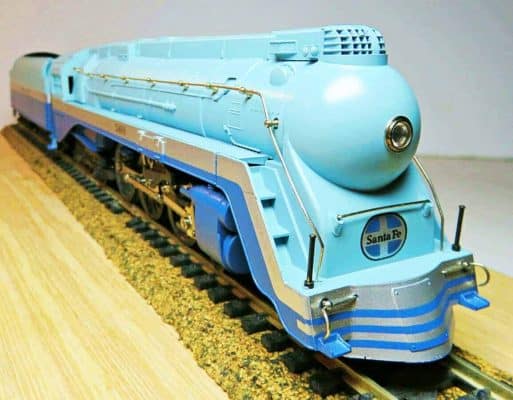 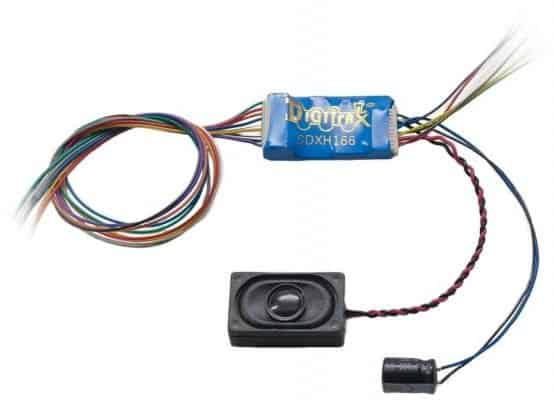 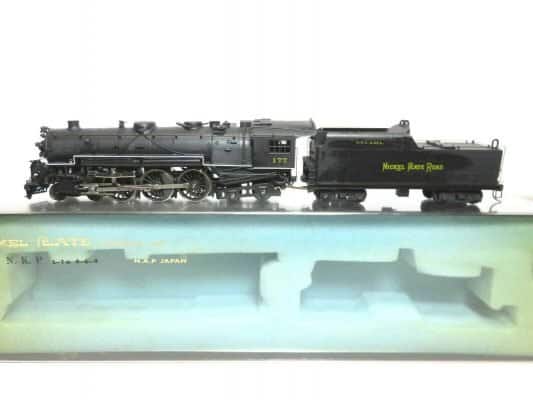 Not interested in doing it yourself, or just don’t have the time to install DCC? We can install decoders in your HO scale locomotives, as well as make adjustments and perform troubleshooting where needed.