Reigniting Our passion for the model train hobby 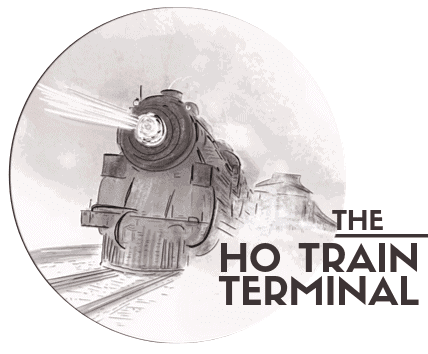 Though we’d love to tell you a memorable tale about why we prefer HO scale trains and how we got involved in the hobby…the truth is, HO trains have been a hobby of ours for as long as we can remember.

We’re a small family business based in a beautiful small country town in rural New York State. After a long hiatus, we rediscovered our passion for the HO scale model train hobby…and we’re just getting started.

As we’ve reconnected with folks at train shows and auctions, we realized that our story – why we love the model train hobby – was not unlike the many others we’ve had the opportunity to share stories with…read on to see if you can relate…

The Mystery of Old Trains

My wife says I’m a man of few words, and I’d say that’s probably an accurate description. She also thinks old train stations and vintage trains have a “sort of mysterious romanticism…” Maybe she has a point there.

I can recall visiting Buffalo’s Central Terminal with my dad in the mid-1980s, long after it was closed as a train station. In those days, we simply walked right in. We were greeted by a giant golden buffalo statue that had an interesting cast from the morning light shining through the old complex.

There was an eerie stillness in the abandoned structure, yet a palpable sensation of an intense, unseen energy cultivated from the many decades countless numbers of people from every walk of life passed through the building.

This place – and every person who passed through it – had a rich history, a unique story to tell, that piqued my curiosity. It represented a long-gone era in American history that I wanted to both preserve and to know more about. 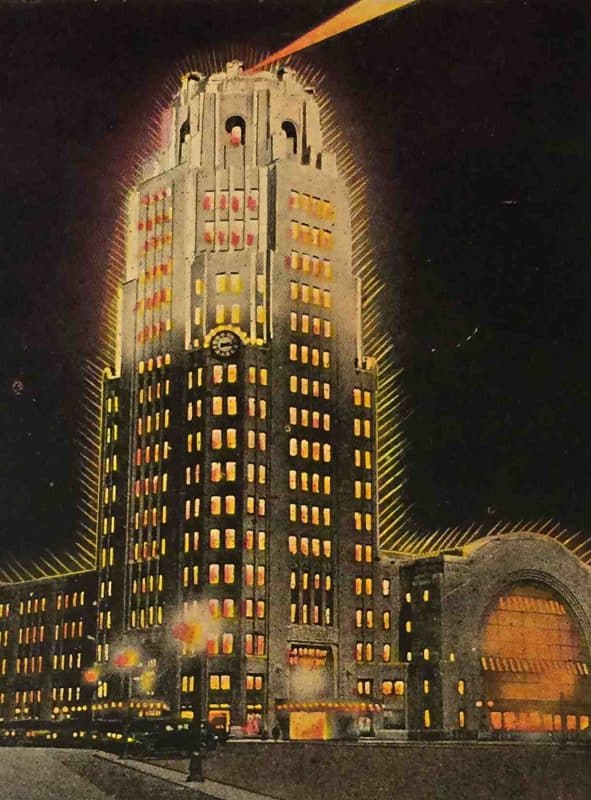 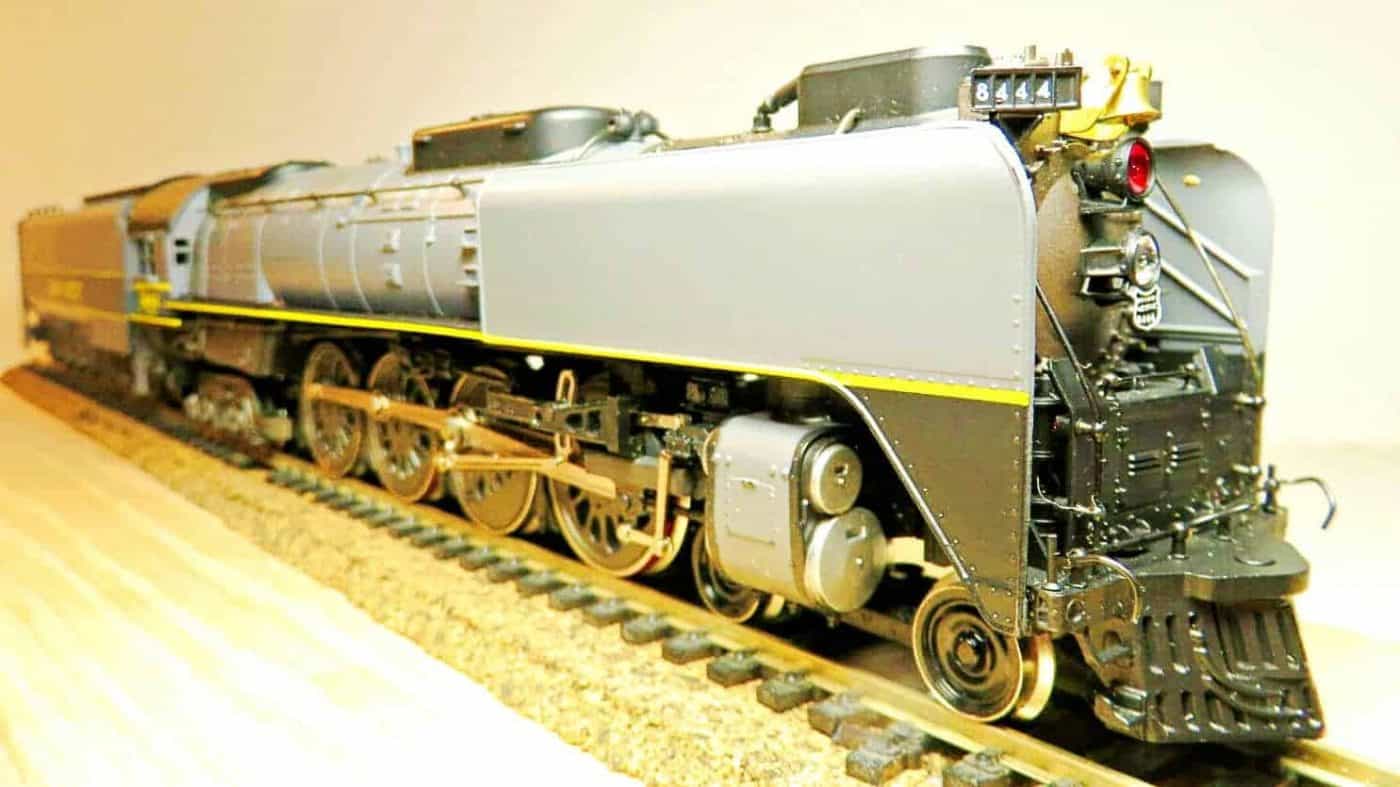 HO Trains Are a Perfect Fit

I’ve always loved history, fine details, understanding how things work, and figuring out ways to fix just about anything mechanical. For me, HO scale trains were a perfect fit for my interest in American history and the enjoyment I experience working with my hands.

When my wife and I bought our first home, I sold most of my entire collection of HO locomotives and ended up dismantling my prized layout simply because we couldn’t move it out of our old basement without taking it down into pieces.

A New Track to Journey On

For many years, I got away from the HO train hobby as I focused on renovating our home, working, and the countless other responsibilities in life

Following a serious injury, I rediscovered my enthusiasm for HO scale trains. I visited a local train show … and the rest is history, as they say.

As we start to expand our offerings of HO scale trains, we hope you’ll check back often to see what we have in our little corner of the HO train world. 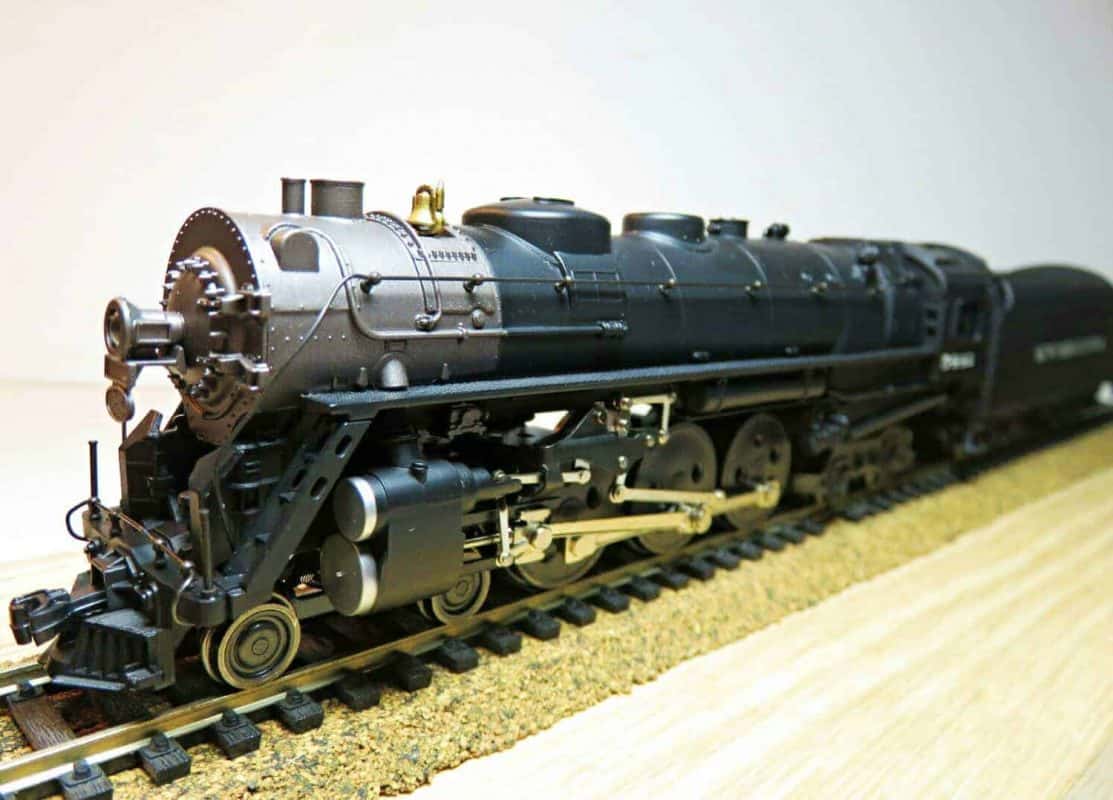 Dubbed by the New York Central as the most famous train in the world, the iconic streamlined design was the work of industrial designer Henry Dreyfuss. A 1938 article said the famed “luxury liner” even featured air conditioning.

The lone survivor of 14 4-8-4 streamlined Class J steam locomotives designed and built by the Norfolk & Western Railway, No. 611 was involved in two derailments, in 1956 and 1986. The legendary 611 was repaired following both incidents.

Completed in September 1944, the 765 was a 2-8-4 Berkshire type steam locomotive. Thanks to the Berkshire class, the Nickel Plate Road became known for high-speed service, which eventually became the company’s motto.

The Man Behind the 20th Century Limited Design 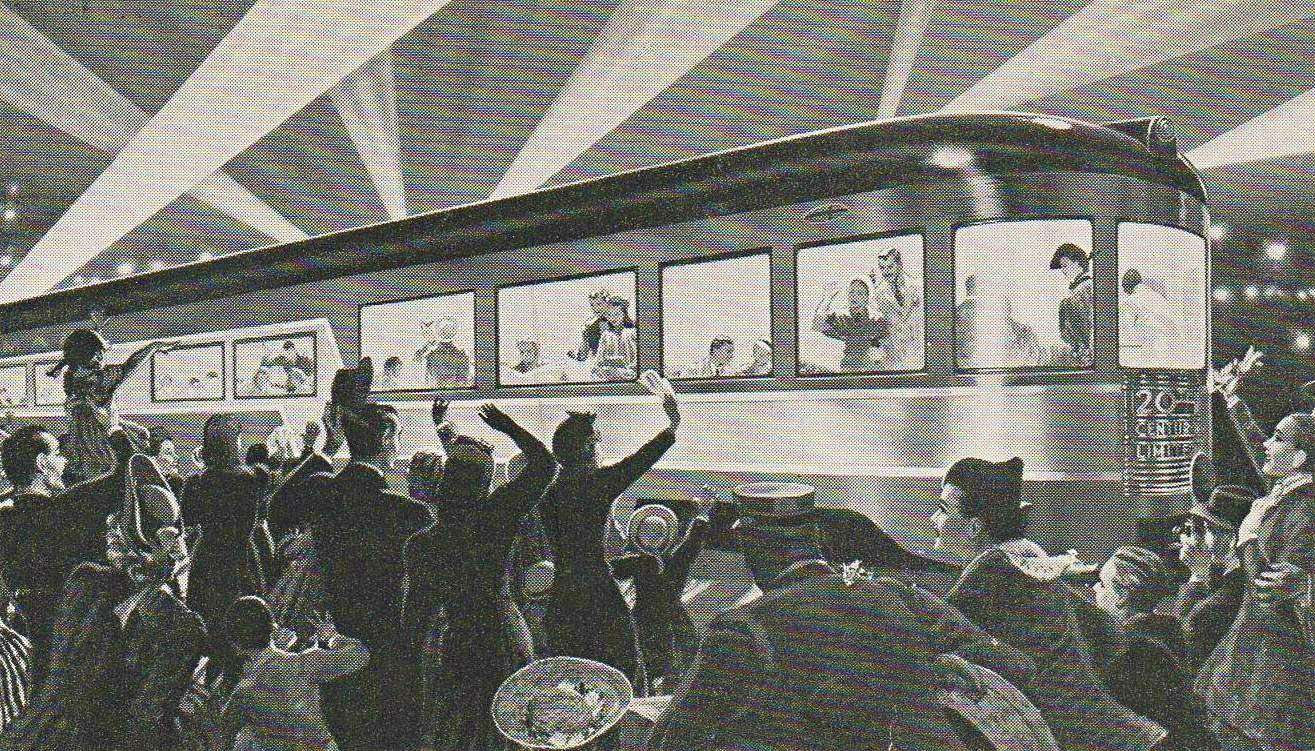 Though many people associate Henry Dreyfuss with the legendary streamlined design of the 20th Century Limited, this pioneering industrial designer had a wide-reaching influence.

His work could be spotted in homes and offices across in the US during the 20th century: the iconic Western Electric Model 500 telephone, the Westclox Big Ben alarm clock, as well as the Honeywell round thermostat, and Royal Typewriter Company’s Quiet DeLuxe.

Dreyfuss began his career as a Broadway theatrical designer, and catapulated to success after he opened his own office in 1929. He developed associations with well-known companies, including John Deere, Polaroid, and American Airlines.